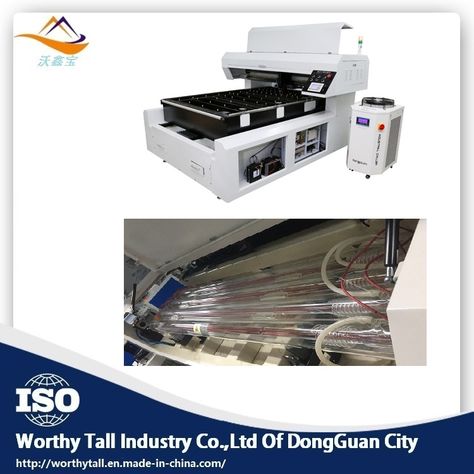 Knife die laser cutting machine has been developed in China for many years, from 80W laser cutting machine more than ten years ago to 300W butt cutting around 2009. History is a leap-forward development. Especially in recent years, knife die cutting equipment has developed rapidly and updated very quickly. Like the 300W butt-cutting machine, no one has bought it in the market now. Its update speed is also quite fast. The current die-cutting equipment has a power starting from 400W, and its cutting mode no longer requires the traditional to cut, and the single-head cutting is selected. Butt cutting, its stability is very bad. The light is slightly deflected, it can no longer cut, and correcting the light path is also very complicated. It is often possible to correct the light path once, which takes half a day or a day. So, no one likes this kind of cutting technology.

WT machine enjoy a good reputation all over the world market, with quality machine and professional technology and after-sales service.